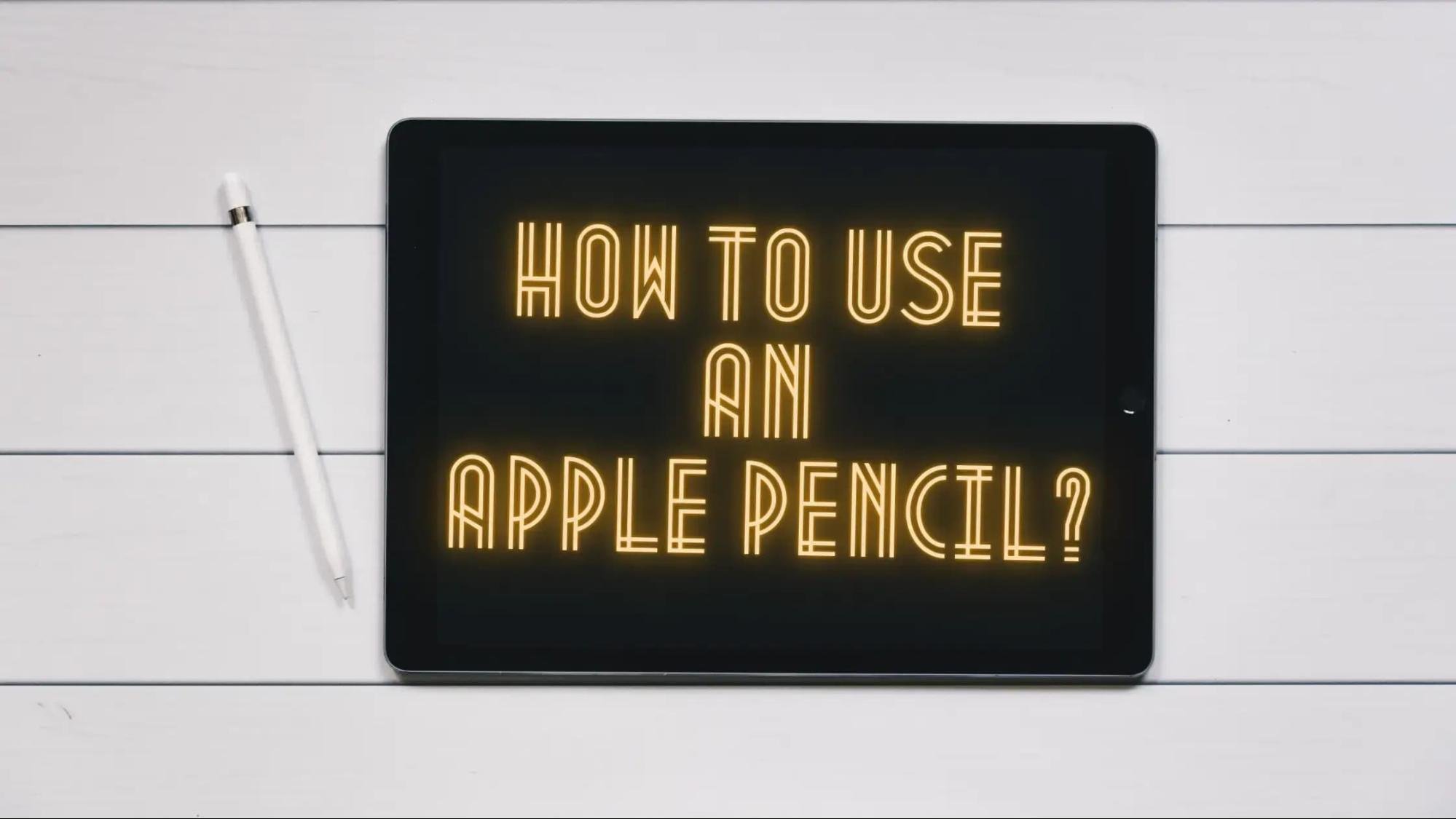 I have been using the Apple Pencil for a little over 6 months now and I must say, it’s a nifty little device that makes your iPad experience all the more fun.

The Apple Pencil caught the attention of millions of iPad users around the world and has grown to be one of the most popular must-haves for iPads. If you’re an iPad user looking to upgrade your overall experience, then I’d suggest you get out there and get yourself one of these pencils.

They don’t cost that much and they offer pixel-perfect precision which is great if you’re an artist or a designer.

As of 2021, the Apple Pencil 1st and 2nd Gen are compatible with all the iPad models (more on that later). If you’re someone who wants to understand how the Apple Pencil works then you’re at the right place.

I’m going to break down the differences between the first and second-generation Apple Pencils and explain how they work along with some troubleshooting tips, in case you face issues later on.

So without further ado, let’s learn How To Use An Apple Pencil!

Related: How to Use a Private Browser on an iPad

How To Use An Apple Pencil?

Apple designed the Pencil to be like a regular pencil, it has the shape, the feel, and works like a pencil (just don’t try sharpening it).

They might look like a cylindrical tube with a tip on one end, but under their hood is some serious tech. I’m talking about stuff like pressure and tilt sensors, their battery, the chip-set running the device, and so on.

Over the years, the only difference you can notice between the first and second generation is a slight change to the design and that the second-gen supports a different charging mechanism.

Let me take you through everything related to how you can use an Apple Pencil.

Connect the Apple Pencil to Your iPad

How to pair the first-generation Apple Pencil

How to pair the second-generation Apple Pencil to iPad Pro

Remove the cap, then insert your Apple Pencil into the USB-C to Apple Pencil Adapter and a USB-C cord. Connect the cable’s other end to your iPad.

Tap the Pair button when it displays. After pairing and unplugging it from the USB-C to Apple Pencil Adapter, you can start using your Apple Pencil.

date, or address written by hand can be used just like one that was typed.

Apple Pencils are designed to be easy to use, they’re wireless and don’t require a plug-point or cables to be charged. The 1st Generation Apple Pencil carried a plug-n-charge mechanism where you could either charge it via the iPad itself or by using a lightning cable.

However, with the second generation, Pencil things changed. Now, you can charge the Apple Pencil using the iPad itself but the major difference here is that it relies on a magnetic strip that’s available on the iPad Pro models. This strip wirelessly transfers current to the Pencil and acts as a wireless charger.

With the 1st generation Pencil, it can be charged in either one of two ways. Firstly, the device comes with a removable cap that houses the lightning plug, this enables you to connect the Pencil with the iPad via the lightning port, thus charging the device.

The second method is by using a lightning adapter which will allow you to connect the Pencil with an iPad wall charger.

How to charge the second-generation Apple Pencil

This does not take much and is by far the easiest to charge as there’s only one way you can do so. Simply run the Pencil over the wider side of the iPad until you find the position of the magnetic strip. Place it on the magnetic strip to charge and slide it off when done.

This Pencil comes with Apple’s Quick Charge technology which lets you use the Pencil for around 30 minutes from a single 15-second charge.

Tip: To prolong the lifespan of the battery within the Apple Pencil, charge the Pencil for a minimum of 15 minutes whenever the battery is below 20%.

Checking the Battery Life of the Apple Pencil

As the Apple Pencil is meant to be extremely minimal and sleek, it comes with no battery indicator. Instead, you will be able to check the battery life of the Pencil via the iPad. Again, there’s a slight difference between the 1st generation and 2nd generation Apple Pencils.

Let me show you how you can check the battery life of your Apple Pencil.

With the 2nd Gen Apple Pencil, you can either follow the instructions listed for the older model or you can simply place the Pencil on the magnetic strip. Once placed a notification pop-up will appear on the screen informing you about the current battery life and percentage left.

Now that you have understood the basics, it’s time to learn how to use an Apple Pencil with your iPad or iPad Pro.

How to un-pair your Apple Pencil from your iPad

The Apple Pencil is designed in such a way that if you happen to pair it with a new iPad then it will automatically disconnect from the iPad it was connected to earlier. If needed, you can even manually un-pair your Apple Pencil from the iPad.

How to Draw with Apple Pencil

Open the Notes app or similar writing/drawing apps. Move the tool palette around the screen on an iPad OS device or reduce its size to give yourself more room to sketch and draw. Depending on the software you’re using, the tool palette has a variety of tools.

Straight lines can be drawn using the ruler tool, then turned using your fingers. made an error? By object or even pixel, you can erase.

To draw in the Notes app:

Alternatively, you can begin by touching to display the tool palette. Select from a variety of drawing tools and colors, and if you make a mistake, use the eraser. To view your iPad’s erasing options, double-tap the eraser.

You can tilt your Apple Pencil while drawing to shade a line and tap harder to darken it. The tool palette can be moved to a different screen edge. To see more options and automatically minimize the tool palette, tap.

How to Write with Apple Pencil

With the Apple Pencil, you don’t have to worry about much. There’s no special menu or any kind of pre-pairing process that must be followed in order to use the Apple Pencil.

Once the Pencil has been paired with the iPad it is ready to be used with that particular iPad at any given time. You can draw, write, navigate the apps or sketch on the iPad with ease. All you have to do is simply place the nib of the Pencil on the screen of the iPad and begin.

Unlike other styluses, the Apple Pencil does not come with an eraser nib. Whatever has to be done will be carried out on the Pencil itself. You can either use the Pencil’s white nib on the 1st generation model or the white nib/double tap on the flat side of the second-generation Pencil to erase content.

The Apple Pencil is a pretty smart device with in-built features such as pressure and tilt sensitivity. This means that you can get thicker lines by pressing harder on the screen or you can tilt the Pencil to begin shading.

The thing about the Apple Pencil is that it’s designed to pull off almost any task that you would normally use your fingers to do. Drawing, handwriting, and calligraphy are all possible with the Apple Pencil irrespective of the model you buy.

How to Change Functions on the Second-Generation Apple Pencil

Compared to the 1st generation Pencil, the newer model comes with an added benefit: the double-tap feature on the side of the Pencil. This button can be configured to something of your choice depending on the application you’re using.

Some app developers assign different actions to the double-tap function for their apps, so you can customize it however you see fit.

While you’re able to navigate through the applications and the OS with the Apple Pencil, you will not be able to pull off advanced gestures (multi-finger navigation). However, in certain apps like Notes, you can place two fingers simultaneously on the screen to form a ruler and by using the Pencil, you can draw straight lines.

The Apple Pencil is one accessory that works so well that it hardly faces issues. This doesn’t mean that it’s never going to fail. As with any electronic device, your Apple Pencil can stop working for several reasons. You can follow these instructions in case you ever face any issue with your Pencil in the future.

You can decide whether you must buy the Apple Pencil first generation or the second generation based on the model of iPad you own.

Take a look below:

How To Use An Apple Pencil – Takeaway

The Apple Pencil is a fun tool to use with capabilities that make you want to keep using it all the time. It’s always good to understand how the device works and see if it’s exactly what you’re looking for before buying it.

Hope this guide on How To Use An Apple Pencil was helpful.

Now that you know how to use an Apple Pencil, I hope you have a wonderful experience. Remember to take it slow, don’t apply too much pressure, and keep the Pencil charged at all times to prolong the battery life. 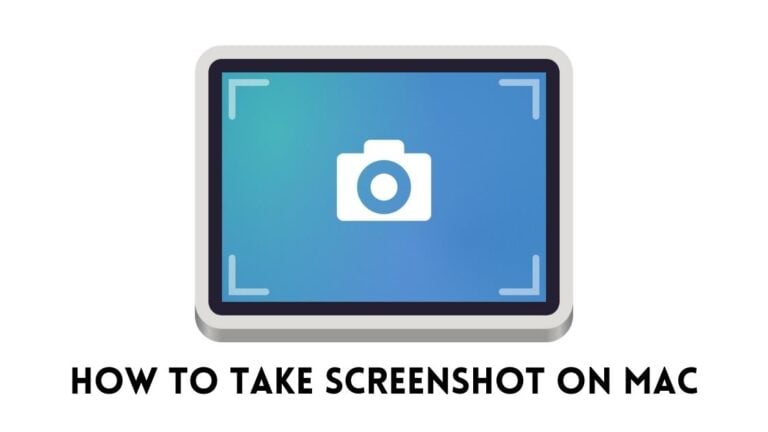 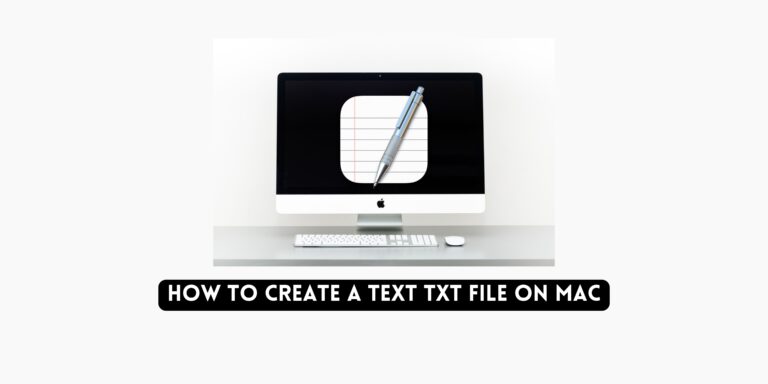 Brought a new Mac and trying to figure out how to use it. Check out How to create a txt file on Mac in this article. One of the advantages of Windows over Mac is its user-friendly operating system. For example, in Windows, you can simply create a new text file from the context menu… 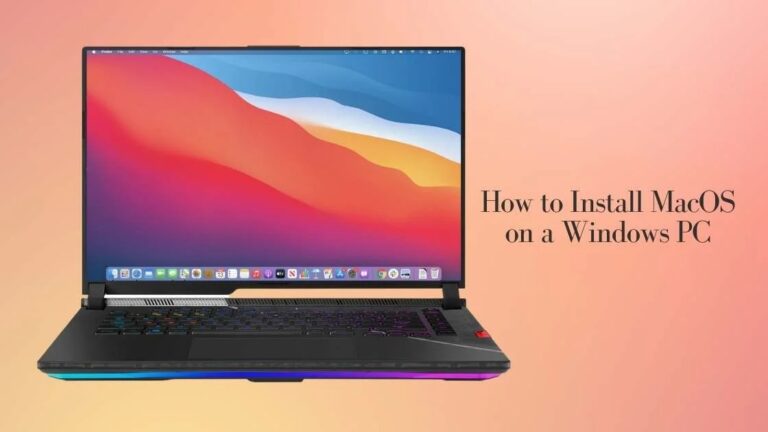 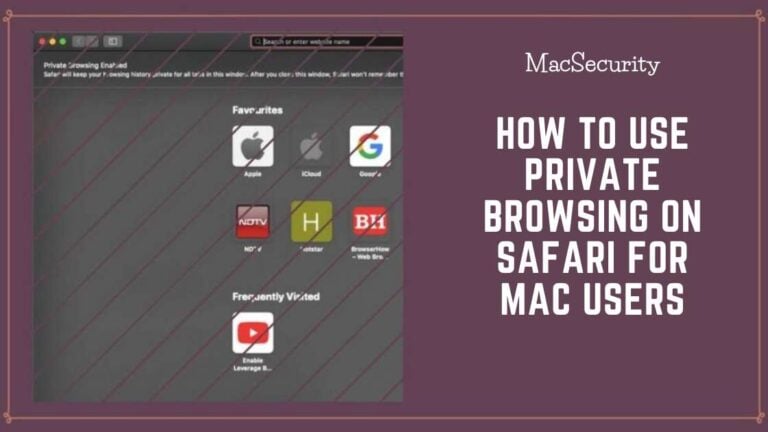 Click here if you wish to learn How to Use Private Browsing on Safari for Mac Users. Private browsing in Safari is a little different than in other browsers. Safari now offers tracking protection in addition to not recording your online browsing history. This will prevent sections of websites from tracking your browser history across… 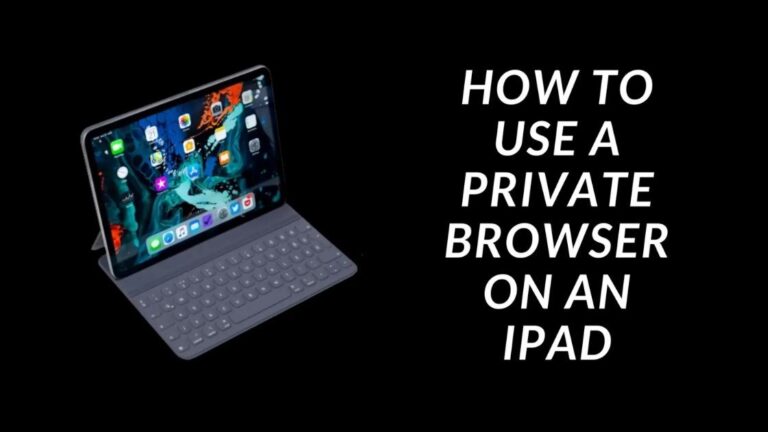 Value your privacy? Check out How to Use a Private Browser on an iPad for ultimate privacy. Sometimes, you would like to browse a website without leaving any trace of your online activity. Those who use iPhones might have read earlier how this can be achieved using Safari and other private web browsers.  But, if… 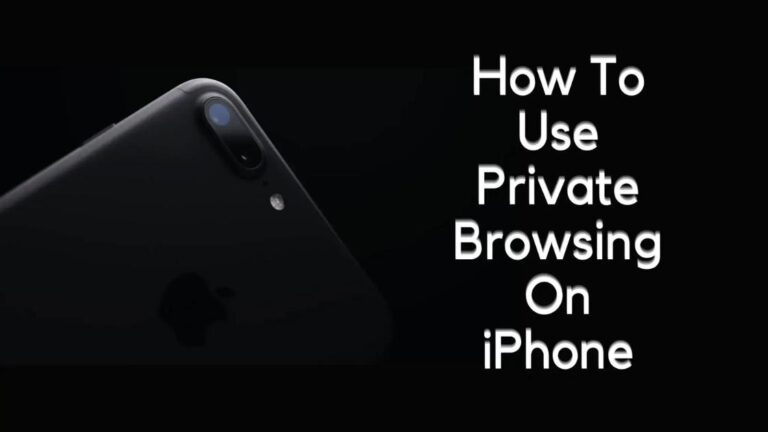